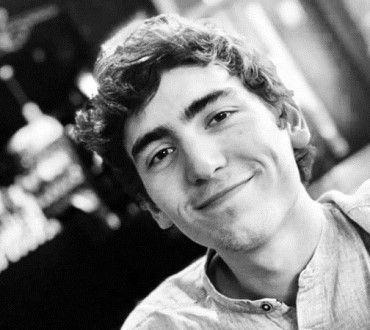 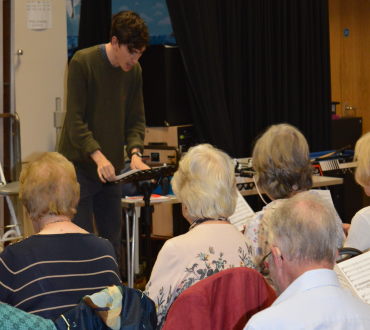 Russell Medley, who has conducted us with great success for many years, has now retired from the choir and we are very pleased to welcome our new Musical Director, Charlie Perry.

Charlie is a conductor and singer based in the North West. In 2018 he graduated from the University of Manchester with First Class Honours in Music and since then has been pursuing a freelance music career.

As well as his role with the Lindow Singers Charlie is currently Director of Music at St Peter’s Church in Hale; Musical Director of Stockport Choral Society and Assistant Conductor of the award-winning Kinder Youth Choirs in Derbyshire, with whom he recently won the youth choir category at the Buxton Festival of Music, Speech and Drama.

Whilst at University Charlie was heavily involved in singing in both University choir and Chamber Choir as well as acting as chorus master for the 2018 Opera Concert and joint Choral and orchestral tour. Not restricting himself to exclusively classical music, Charlie was also Musical Director of a number of musical productions including Sondheim’s Into the Woods and a premiere of a student-written musical The Clockmakers Tale. Last year he also Musically Directed a production of Little Shop of Horrors at the Edinburgh Fringe with Manchester-based company Delicious Theatre.

As a singer he is a member of Kantos Chamber Choir which has involved singing a number of times on BBC Radio 4’s ‘Daily Service’ programme. Charlie has also had engagements with the BBC Daily Service Singers, Hallé Choir and Manchester Renaissance Ensemble. Outside of music his other great passion is football and he does well to get away with being an avid Chelsea fan despite living in Manchester. 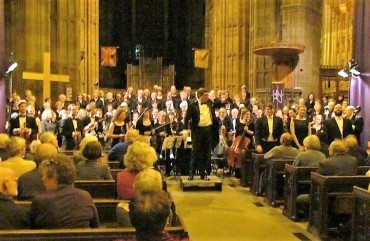